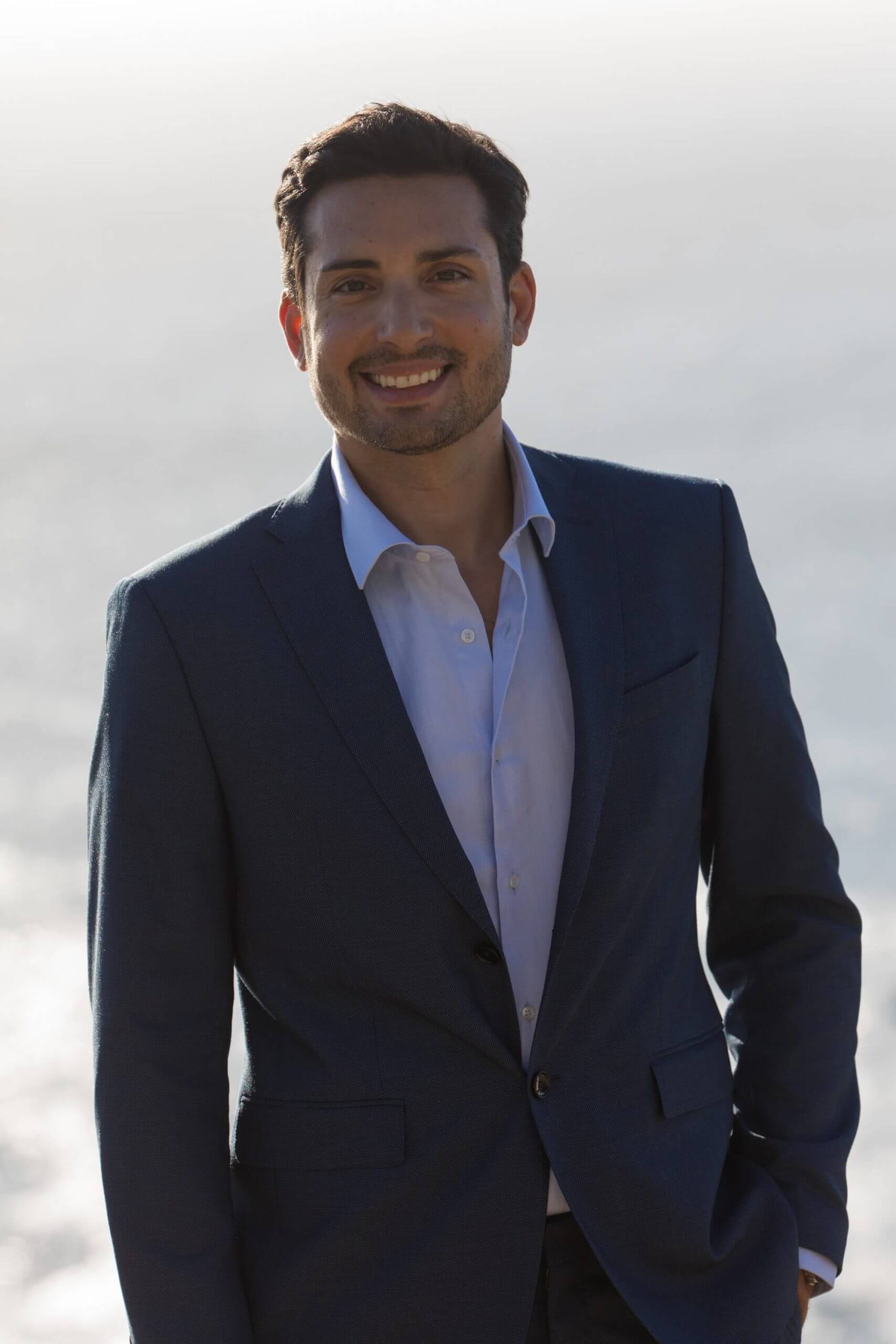 Hervé Larren is a French-Venezuelan businessman who has built a portfolio of companies in technology, real estate and private equity in the US and Europe. Born in France and based in New York City, Larren has attended both Columbia Business School (MBA) and Harvard Business School. He has been a YPO member since 2012 and sits on the board of a NYSE listed global food company.

Hervé has been featured in Forbes, Bloomberg Magazine, Business Insider, Bloomberg TV, E! News, and was profiled on the American Express Spotlight Series.

Hervé Larren was born in France and spent much of his childhood between Paris and Montréal, Canada before moving to New York City in 2005. On his father’s side they have been entrepreneurs in the wine and spirit sector ever since inventing the wine filer in 1885. In the late 1990s, his father sold his wine and spirit distribution company to the second largest group in this industry. His mother is a Venezuelan TV presenter and model who was the first Hispanic to appear in a L’Oréal beauty campaign.

In 1867, Larren’s French ancestor died in Saint-Jean-de-Luz saving Emperor Napoléon III and his wife Imperatrice Eugénie from death hitta mer information. Napoléon III committed to taking care of the kids following the loss of their father.

Hervé attended the Harvard Business School Presidents’ Program and earned his MBA at Columbia Business School. He obtained a BA in International Business and Finance from Concordia University in Montréal and his French Baccalaureate with Honors from the Lycée Pasteur in Neuilly-sur-Seine, France. While in High School, he was elected by his peers as school representative reporting to then Mayor Nicolas Sarkozy.

Over the last decade, Hervé founded, built, and invested in over a dozen companies ranging from e-commerce to consumer goods with a cumulative value of over $150M. Most recently was the co-founder of Global Crypto Venture where he ran a US-based cryptocurrency mining operation. At the start of production, Bitcoin traded at less than $400. Hervé has invested the proceeds into several investment trust that ultimately were approved by the SEC to go public, including the first Digital Large Cap Fund with an initial offering of $25M.

Following his early successes in the space, Hervé was invited to speak on the subject of Bitcoin and Blockchain in over 10 countries including Malaysia, Nepal, and Canada. He was also selected as a keynote speaker at the 2018 World Technology Summit held at One World Trade Center in New York City.

Prior businesses included the role of founder and CEO of one of the leading online auction entertainment platforms that allowed celebrities to auction off unique experiences to the charity of their choice. As CEO he secured funding, multiplied the valuation by 5, and generated over 500M social media impressions. The company signed over 50 of the biggest names in entertainment, business, and politics to participate in its initiatives. It also became one of the official partners of the Global Citizen Festival that feature music performance by Jay Z and Beyoncé and a keynote by Barack Obama.

Prior to his MBA, Hervé worked for LVMH managing luxury brands in the US market. He was involved in the ItaliaPotenza largest product launch of the history of Moët Hennessy as well as the launch of their most expensive champagne ever produced. Prior to LVMH, the entrepreneur had gained experience with the Pernod Ricard Group in France, Canada, Russia, and Spain. He holds the level 3 advanced degree in wines and spirits from the WSET in London.

Over the last decade, Larren diversified in the real estate sector. His two largest projects were in Manhattan’s SoHo neighborhood retail sector alongside one of New York’s leading real estate company. In Europe, he invested in residential development in Spain.

While spending time in Canada as a child, Hervé played competitive ice hockey that brought him to train with the under 20 French Olympic team. He also played while at Columbia University.

Furthermore, he was one of the first members of the Milken Institute Young Leaders Circle. 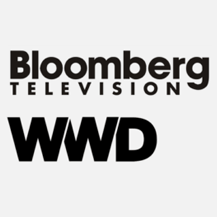 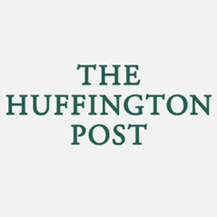 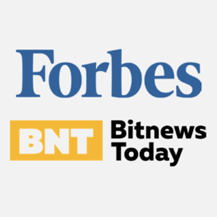 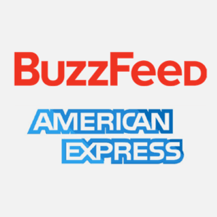 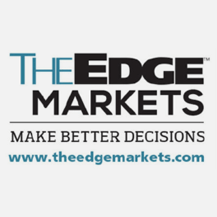 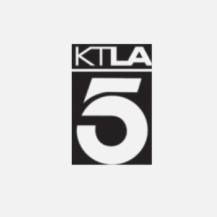